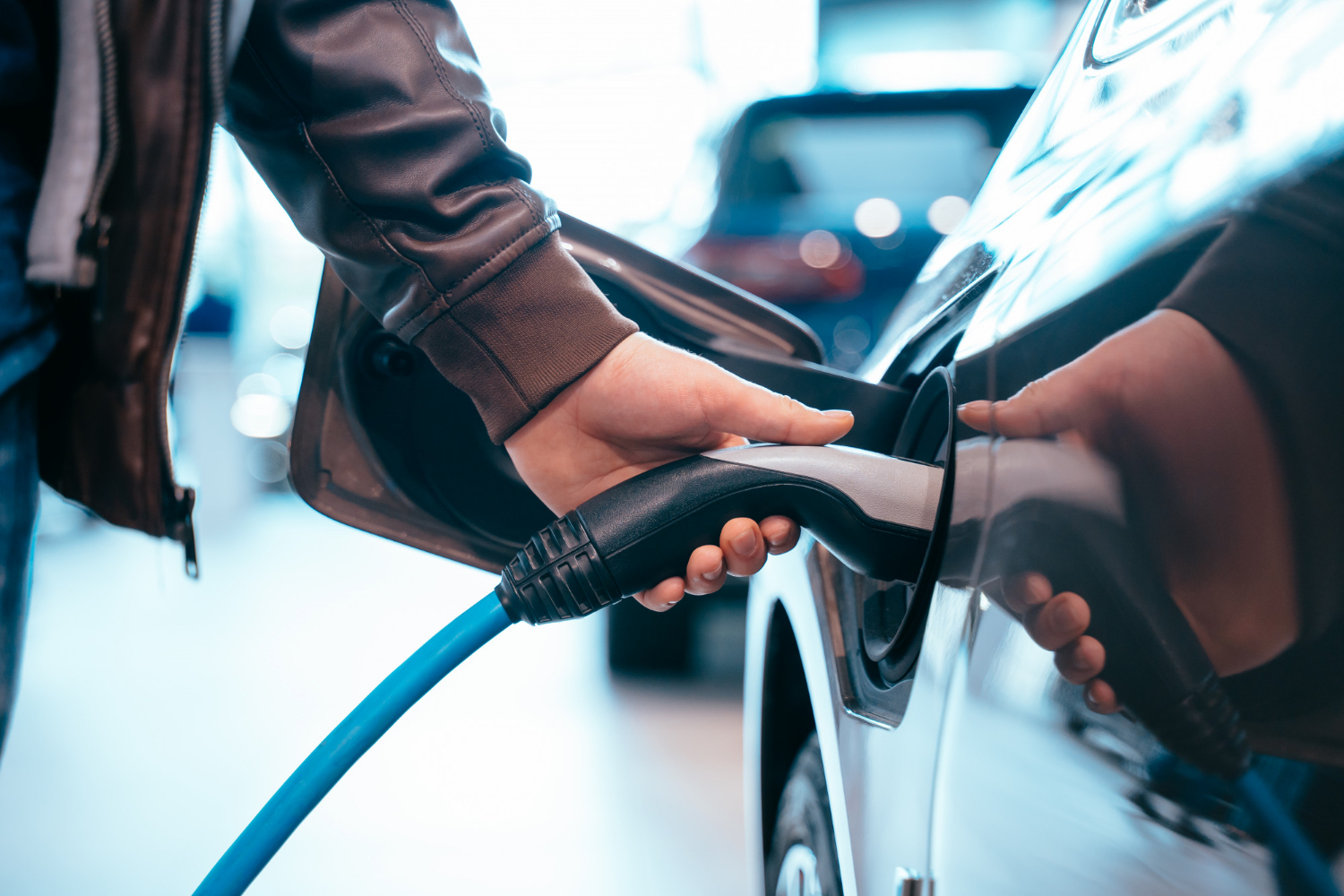 Barcelona, 22 September 2021. Sustainable mobility has already become one of the most innovating dynamic areas with the greatest social and urban impact due to its direct impact on the urban population. Public administrations will prioritize with European NextGeneration EU funds several aspects related to sustainable mobility, especially R&D projects. In this context, The e-Miles company is willing to showcase its leadership, joining DFactory to develop innovative projects and generate new mobility concepts based on sustainability, adaptability and efficiency.

Its first prototype has been produced together with Leitat and the Consorci de la Zona Franca de Barcelona (for the manufacture of large parts in the IAM 3D Hub equipment) as well as BASF Forward AM, which has provided the necessary material for its printing. It will be exhibited at the DFactory.

The e-Miles is a revolutionary electric propulsion heavy quadricycle that represents a new concept for urban mobility due to its dimensions and numerous technological innovations that make it unique. The e-Miles is called to redefine the way people move around the city centers. In the words of Mike Hastewell, head of The e-Miles Company, Malena Engineering’s newly created company: “Among the most striking novelties it presents, stand out its electric motors integrated into the wheels, the possibility of increasing in size depending on the needs, the characteristic front access system, the absence of the steering wheel and pedals in favor of a joystick and the replacement of rear view mirrors with cameras ”.

The e-Miles is a cutting-edge solution for both individuals and companies, from car-sharing to last-mile transport. It can be driven from the age of 16 without the need for a license and works at low speeds, allowing road safety and complying with the 30 km / h limit in city centers.

The e-Miles Company’s 100% electric heavy duty quad bike with a multitude of technological solutions. Inside, the absence of the dashboard and the instrument panel is striking. Also, it does not have pedals or a conventional steering wheel. Instead, we find a joystick intended for driving, as in an airplane or a motorized wheelchair. As it is located between the two front seats, it is ideal for driving in any country, whether driving on the right or left side of the road. In addition, it should be noted that the materials for its manufacture are revolutionary since 90% of its parts are manufactured via 3D printing. On the other hand, it will be able to take advantage of the full potential of 5G technology as soon as it is available.

Another big difference with respect to a conventional car is the absence of mirrors, which are replaced by two cameras, to monitor the environment and reproduce the images on the aforementioned front screen. What is more, it does not have a windscreen wiper, since the front glass has been made of polycarbonate, with a coating used in the aeronautical industry to repel water and dirt that can hinder vision.

At DFactory, one of the most relevant project development nuclei will be the one corresponding to sustainable urban mobility to solve the major problems in cities such as parking, pollution, mobility of people with disabilities and last mile delivery through 4.0 Industry technologies (3D manufacturing, robotics, sensors, communication and artificial intelligence).

The e-Miles prototype will be exhibited at the DFactory Barcelona headquarters together with other prototypes with cutting-edge technologies that serve to stimulate the initiative of new entrepreneurs and the ability to generate joint projects with large companies. In the words of Pere Navarro, special delegate of the State in the CZFB and president of the DFactory association, “DFactory’s will is to become a hub for the creation of an ecosystem to boost the promotion and development of 4.0 industry, which is essential to carry out sustainable mobility projects and initiatives. This center will be a tool to promote the transformation of the Spanish productive framework and will support companies in their digitization processes, which will generate new economic opportunities and quality jobs thanks to the spirit of collaborative R & D & I”.

DFactory Barcelona was born to be a node for the creation of an ecosystem to boost the promotion and development of 4.0Industry. The center will be a tool to transform the Spanish productive fabric and accompany companies in their digitization process.

It is a private non-profit association, promoted by the CZFB in alliance with Leitat, which seeks to position Barcelona as the center of 4.0 innovation in Southern Europe and promote the creation of an ecosystem for attracting talent, technology and investments in a unique space that brings together the most innovative companies with the most avant-garde technological projects.

Consorci is a public company that is financed entirely with its own funds, such as the industrial leases of the Barcelona Free Trade Zone Industrial Park and its asset management. Although its main field of activity is the industrial estate and its customs free zone, it also promotes buildings, urban and industrial land, acts as a driving force for business transformation towards the 4.0 economy and organizes events of economic interest for Barcelona such as the SIL logistics show or the BMP real estate show, as well as great events of reference with an innovating format such as Barcelona New Economy Week (BNEW) or Barcelona Woman Acceleration Week (BWAW).
Its plenary has representatives of the Spanish government, the Barcelona City Council, and the main economic entities of the city.

Leitat, founded in 1906, aims to manage technologies in order to create and transfer sustainable Social, Environmental, Economic and Industrial value to companies and entities through research and technological processes. From its state-of-the-art facilities it is collaborating with more than 45 countries and developing more than 215 projects in the fields of: Biotechnology, Health, Advanced Materials, Industrial Chemistry, Renewable Energies and New Production Processes. It focuses its energy on promoting teams specialized in Technology Transfer, which allow the generation of collaborative and reliable business environments to achieve an economy based on knowledge and the development of talent.

It is accredited by ACCIÓ and recognized by the Ministry of Economy and Competitiveness, it encourages collaboration and cooperation, providing knowledge and experience in a global environment.